A gunman opens fire on a train in France but, when his AK-47 variant rifle jammed, he is subdued by passengers Spencer Stone, Alek Skarlatos and Anthony Sadler. A Waffle House in Nashville, TN erupts with gunfire, leaving 4 dead before an unarmed customer, John Shaw, wrestles the AR-15 rifle from the coward, who then ran away. At a university in Seattle, a gunman used a break action 12 gauge shotgun to kill one and injure 3 before being tackled and disarmed by student safety monitor Jon Meis. Meis attacked while the murderer reloaded. These are names worth remembering! Far better names than the murdering cowards who are propagated by the media

Can you identify common rifle and shotgun actions?

Can you recognize when the gunman is reloading? What about reloading a lever action? Or a pump?

Do you know how to force the firearm to jam if you’re in contact with it?

Do you know where the safety selector is on common rifles and shotguns?

Do you know how to use the gun if it becomes necessary?

These are very simple questions to answer with just a little knowledge of the mechanics of long guns. In this video you will learn just the important, basic information you need to counter an active shooter, not a bunch of unnecessary details that don’t matter. Keep it simple and train for reality.

Recognizing Vulnerabilities in Long Gun Mechanics. How to identify the actions of long guns so you can jam them or recognize the reload – so you can quickly react to the brief opportunities in an active shooter scenario when a long gun is present.

The “Countering The Active Shooter” Course

There are no reviews yet.

Only logged in customers who have purchased this product may leave a review. 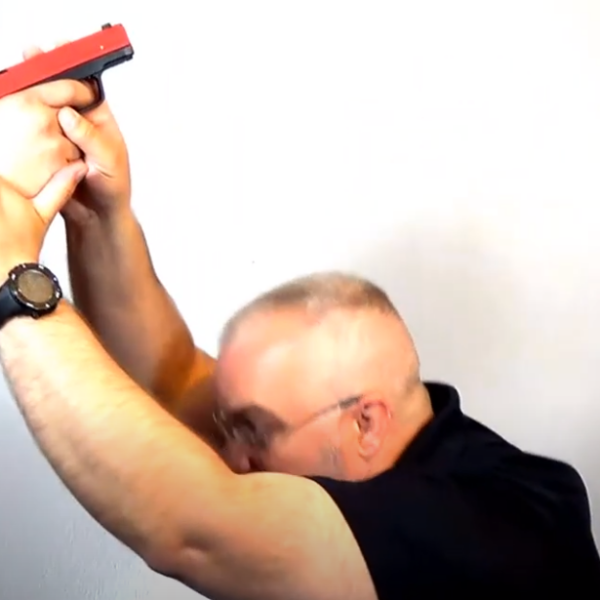 You're viewing: Countering the Active Shooter $19.97
Add to cart